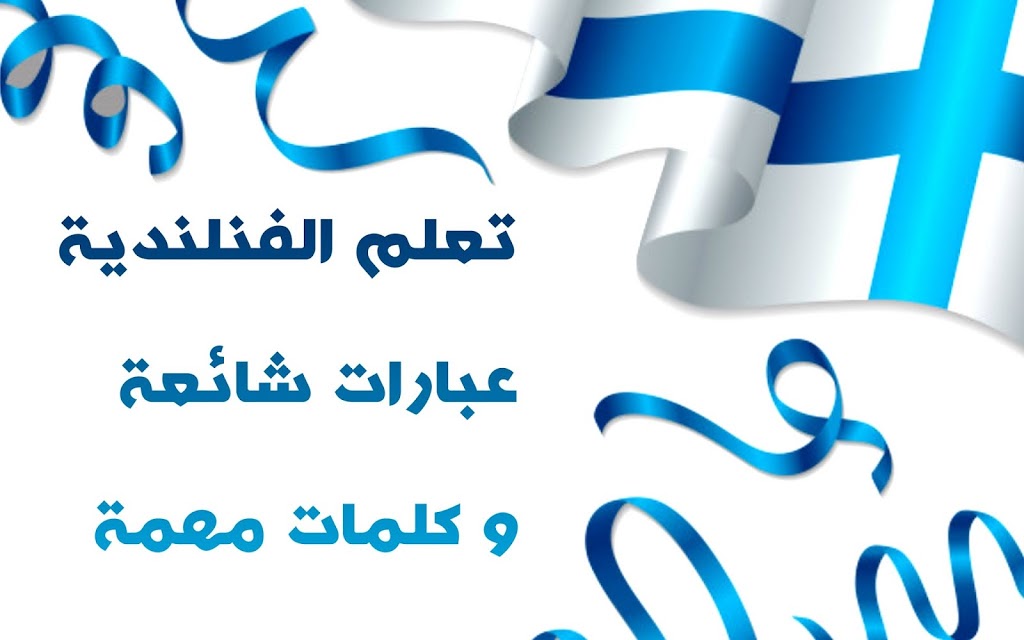 ‘Monster Girl Doctor’ seemingly follows the quintessential “monster of the week” trope. However, it brings its own little twist to it by not featuring these monsters as antagonists, but as mere patients of the protagonists who is a human doctor. Now this approach, again, isn’t all that unique but it still brings some refreshing appeal to the overly saturated monster anime sub-genre. Moreover, since each episode of ‘Monster Girl Doctor’ brings a new standalone story, you don’t have to necessarily watch it in chronological order. With that said, here’s everything you need to know about its next episode.

Monster Musume no Oishasan Episode 10 Release Date: When will it premiere?

The 10th episode, titled “The Self-Deprecating Cyclops,” of ‘Monster Girl Doctor’ is scheduled to release on September 13, 2020.

Where to Watch Monster Musume no Oishasan Episode 10 Online?

You can watch ‘Monster Girl Doctor’ on Crunchyroll with its original Japanese audio and English subtitles.

The ninth episode of ‘Monster Girl Doctor’ begins at the Lindworm Central Hospital where Cthulhy informs Glenn and Sapphee about Skadi’s condition. She tells them that despite being a dragon, she won’t be able to live because she suffers from a very rare condition. Adding to this, she also claims that Skadi has refused to accept any form of treatment for her condition and has accepted the way she is. Realizing that someone needs to convince her, Kunai asks Glenn to help Skadi. Glenn agrees and heads over to Skadi’s room. That’s when he gets to know that she looks like a young girl. After this meeting, although still a little apprehensive about being treated, Skadi agrees to be examined. A quick test reveals that she has a tumor in her chest that is rapidly growing and altering her blood flow.

Skadi reveals that she blames her condition on karma as she still regrets her actions during the Great War. Glenn, as always, does not give up on her and decides to perform a complex surgery on her. He takes Cthulhy’s permission who agrees but fears that Skadi won’t agree. She also believes that it’ll take at least two surgeons to perform the surgery. 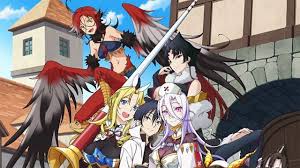