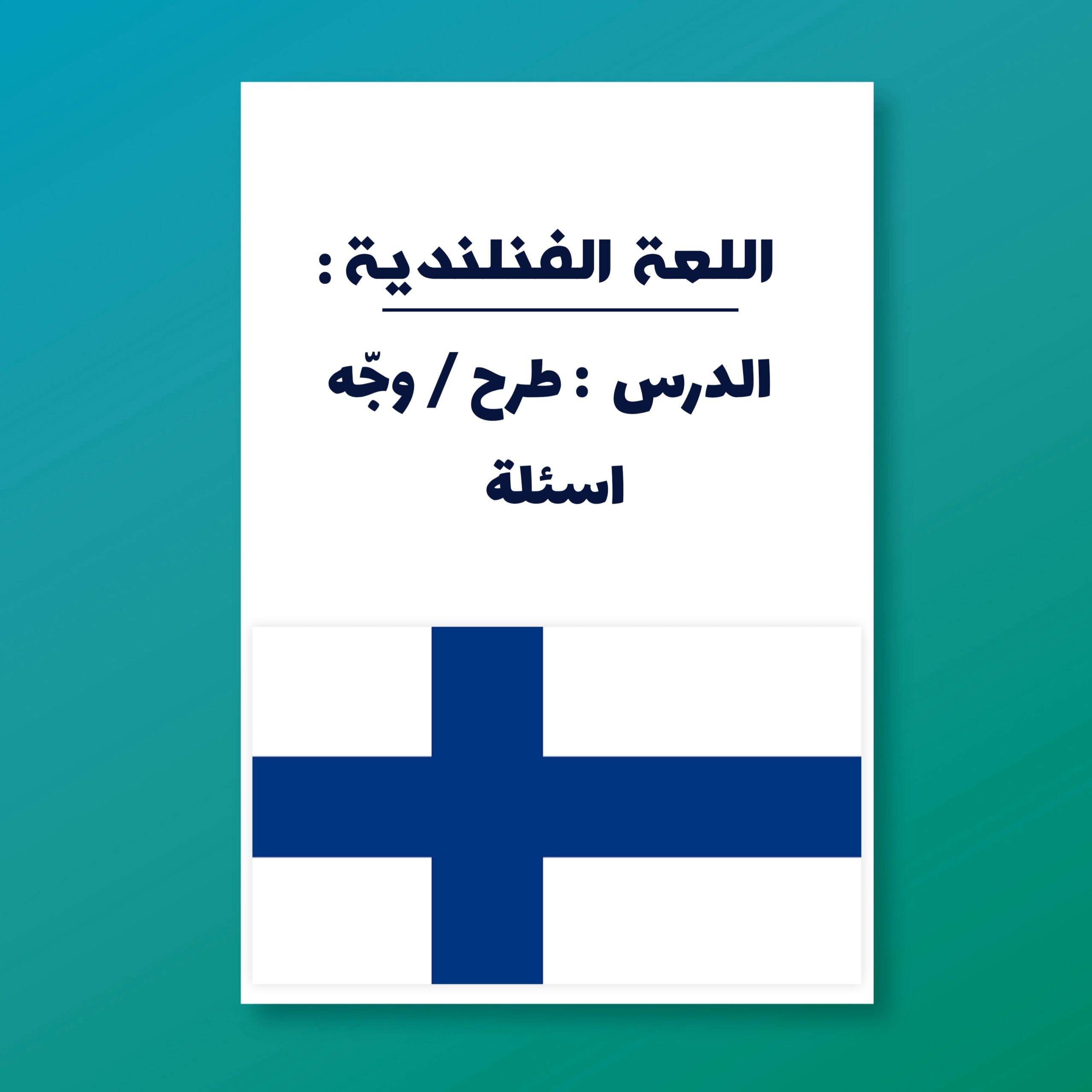 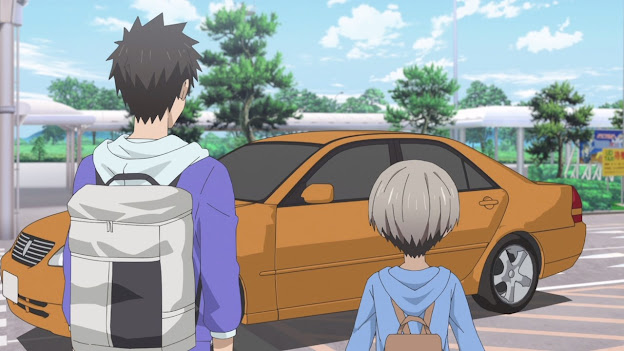 On this episode, Shinichi Sakurai and Hana Uzaki will spend their vacation in Tottori Prefecture. However, they encountered this orange car where I suspect that there are criminals inside, preparing to kidnap them at any minute.
Oh please, I don’t want that to happen ’cause Uzaki-chan wants to have fun with Sakurai-sempai no matter what!
But then, the power window goes down which it reveals both Itsuhito Sakaki and Ami Asai.
Man, I felt a sigh of relief there as they thought that these two are plotting to kidnap both Uzaki and Sakurai, but they’re actually observing them if both Uzaki and Sakurai will have a lovey-dovey moment.
Oh boy, I think I’ll take back what I’ve said earlier ’cause both Sakaki and Asai are still dangerous.
Anyways, let’s begin with their vacation in Tottori Prefecture starting with the famous sand dunes where it said to be one of the largest in Japan.
Gotta say that this place is massive that you can see sand everywhere! 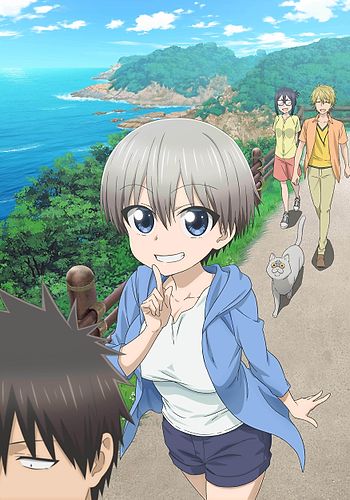 Uzaki-chan Wants to Hang Out is a manga written and illustrated by Take. The manga series is published by Kadokawa Shoten in Dra-Dra-Dragon Age magazine since December 2017. An English version is published by Seven Seas Entertainment since September 2019. An anime adaptation by the studio ENGI is planned to premiere in July 2020. 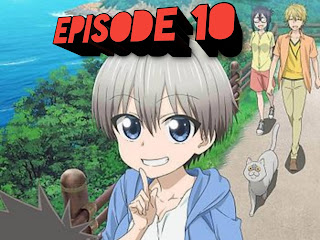