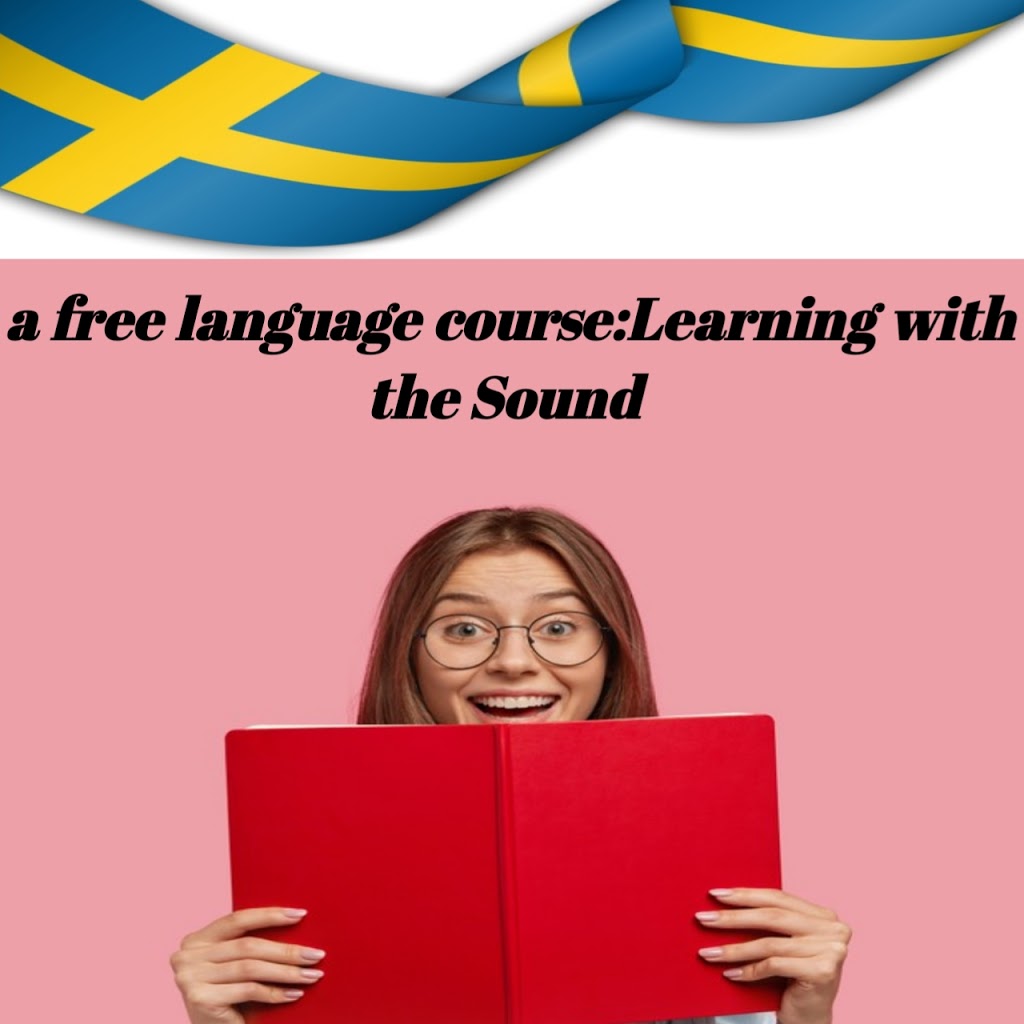 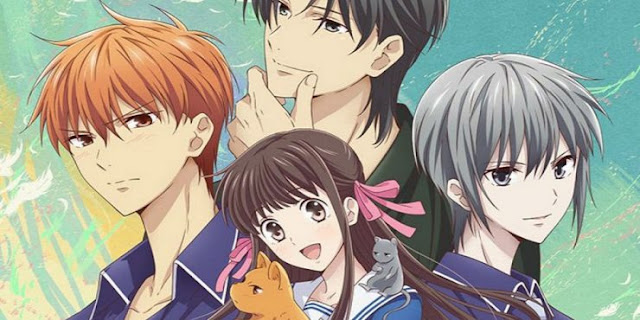 ‘Fruits Basket’ Season 2 is an emotional rollercoaster. Each episode makes us realize that things won’t be getting better for Tohru anytime soon. However, at the same time, she’ll somehow manage to adapt to everything that’s going on and she’ll still find her peace with Kyo and the other Sohma boys. Even when it comes to the zodiacs, especially Kyo and Yuki, they’re all going through some really hard times. But at the end of the day, if they are able to look out for each other, they will, like always, make it out of this. So to make sure that you don’t miss out on what lies ahead for our beloved characters, read on further to know all about the release date and streaming availability of the next episode.

Fruits Basket Season 2 Episode 17 Release Date: When will it premiere?

The English Dubbed and Subbed versions of ‘Fruits Basket’ Season 2 are available on Funimation and Crunchyroll. Season 1 can be seen on Funimation, Crunchyroll, and Hulu.

The second season of ‘Fruits Basket’ marks the beginning of a whole new year at school for Tohru and the crew. Starting off slow, the first few episodes highlight the day-to-day to snags of the teenagers. It also shows how Kyo has come a long way from who he used to be while Tohru, although a bit more mature, is still pretty much the same. Even back at the Sohma home, things seem just fine. In the initial episodes, Tohru relentlessly worries about her future. She realizes that she has already lost her family once and losing the Sohmas won’t do her any good. Thereby, she gets anxious even thinking about a future where she’ll have to leave the Sohma home and pursue something else. Along with this, just thinking about leaving school and finding her own path scares her a little. But as always, the Sohma boys comfort her and make her realize that she will, with time, figure it all 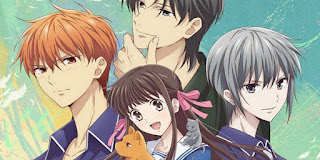