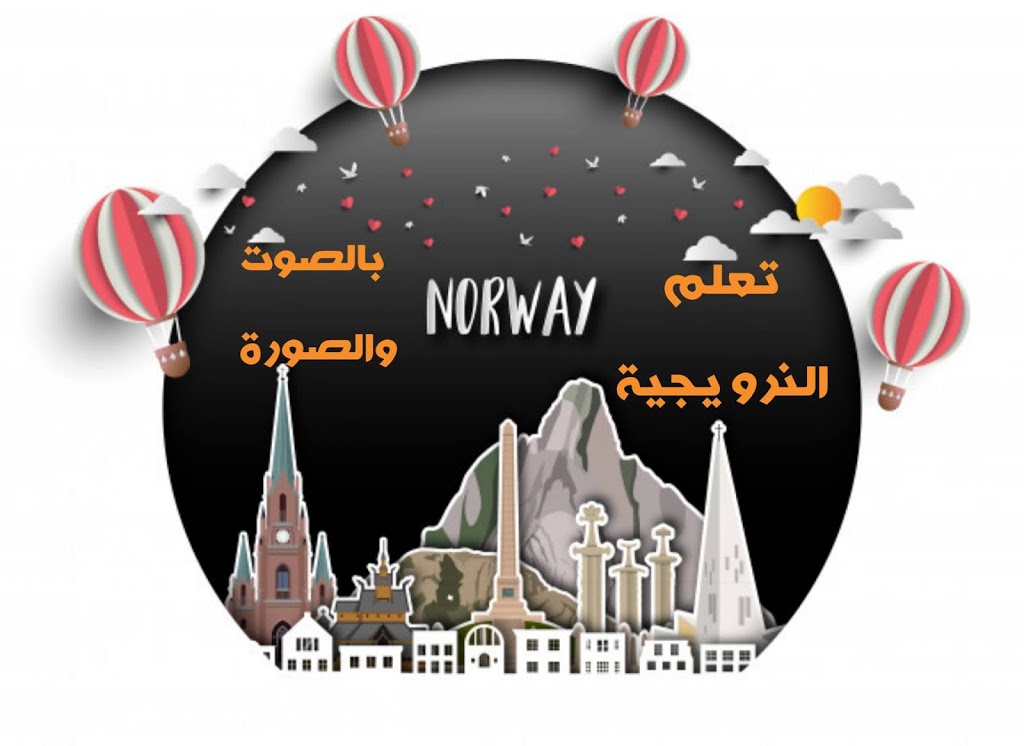 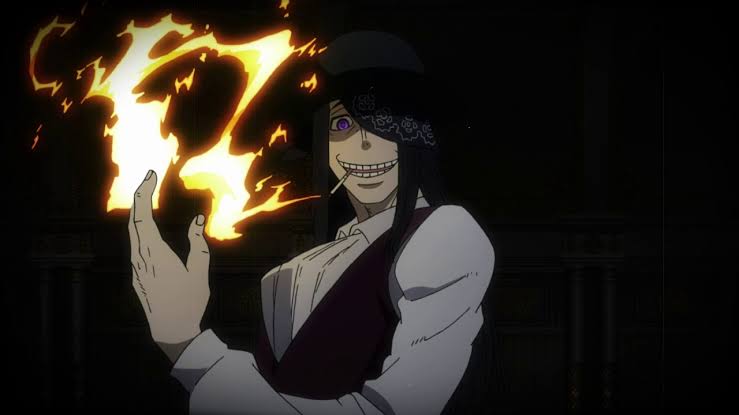 The very foundations of their religion and society is a lie. The thing that supposedly lead to their country flourishing is not the truth. The Holy Sol Temple is absolutely hiding something. The Evangelist had a lot more to do with how the Tokyo Empire was established than they previously thought. I think it’s safe to say this arc did a lot to flesh out the world of Fire Force. We know now some huge secrets that no one else was supposed to figure out. Back when we learned the Woman in Black was inside powering the Tabernacle it was safe to assume that the First Pillar was inside Amaterasu doing the same. But with this episode we see that is in fact the case at hand. And she probably wasn’t taken in their willingly. Hence why she manipulates the Adolla Link users, her anger at humanity for using her as a sacrifice is massive. Shinra figuring out that is why the White Clad want the right pillars so badly, to use them as sacrifices for another Great Cataclysm. We can see the White Clad plan much more clearly now. Time to find out what exactly the Holy Sol Temple is hiding. 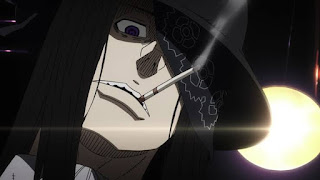